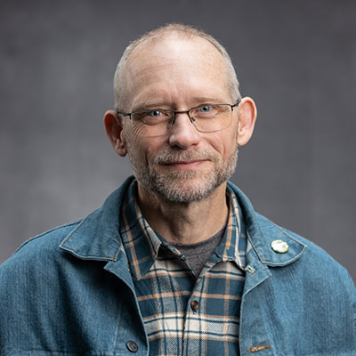 Joel Hamilton is an owner/evaluator of Hamilton Evaluations LLC and has been since 2008. He has worked at the Barry-Eaton District Health Department as a Sanitarian from 1999 until 2008 where he designed, permitted, inspected and evaluated private, onsite water wells and sewage disposal systems. He’s been on both sides of the district wide ordinance. From 1996 to 1999 he was a Sanitarian at the Allegan County Health Department working in a similar capacity. He received a B.S. in Industrial and Environmental Health Management from Ferris State University in 1996 and completed an internship from the Ottawa County Health Department as a Summer Sanitarian. He has also served as a Jet Propulsion Technician in the United States Air Force from 1987 to 1991 in support of Operation Desert Shield/Storm. 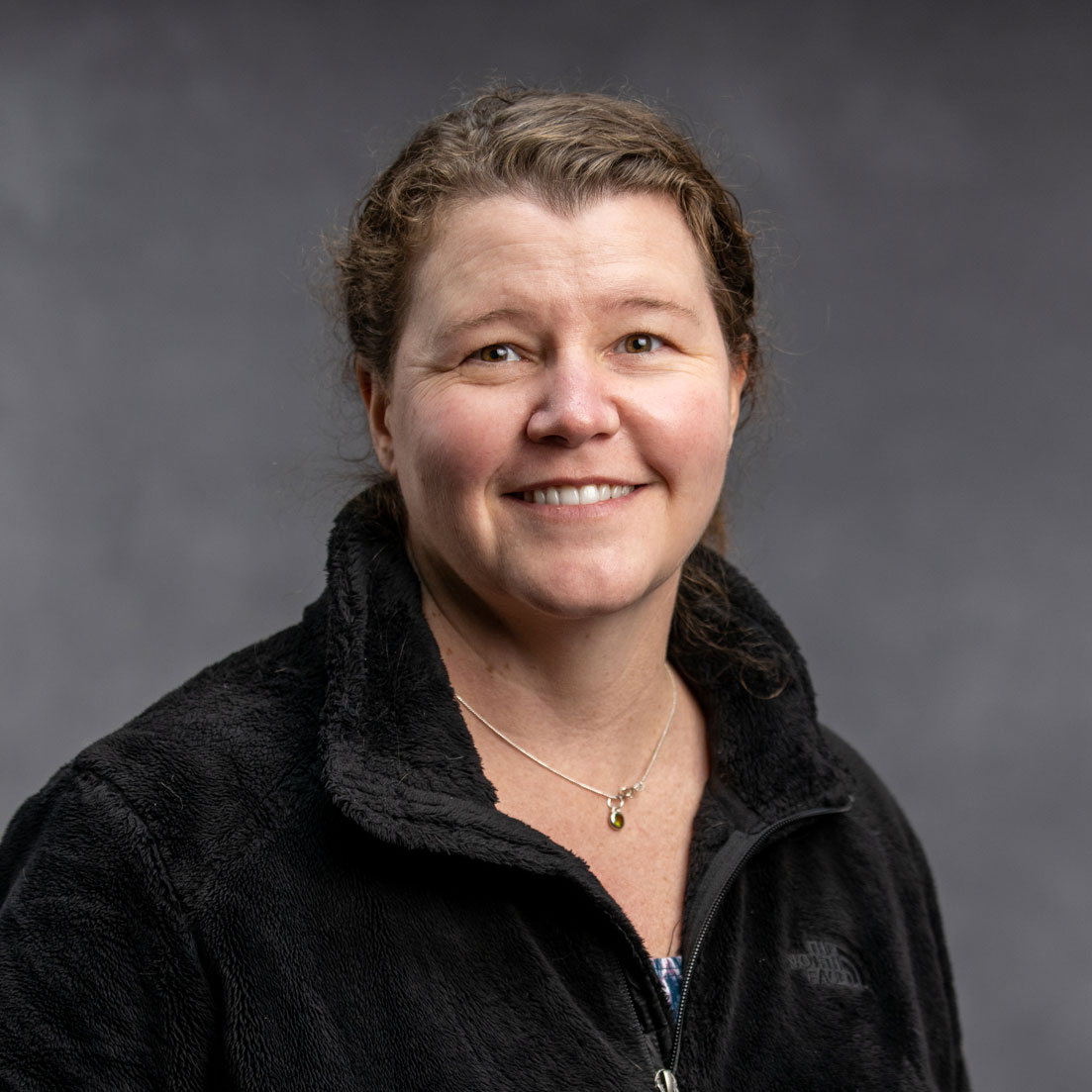 Lori Hamilton is an owner/administrator of Hamilton Evaluations LLC and has been since 2011. She received a B.S. in Environmental Science from Central Michigan University in 2003 and interned at the Allegan County Health Department with an emphasis in the Environmental Health Division. 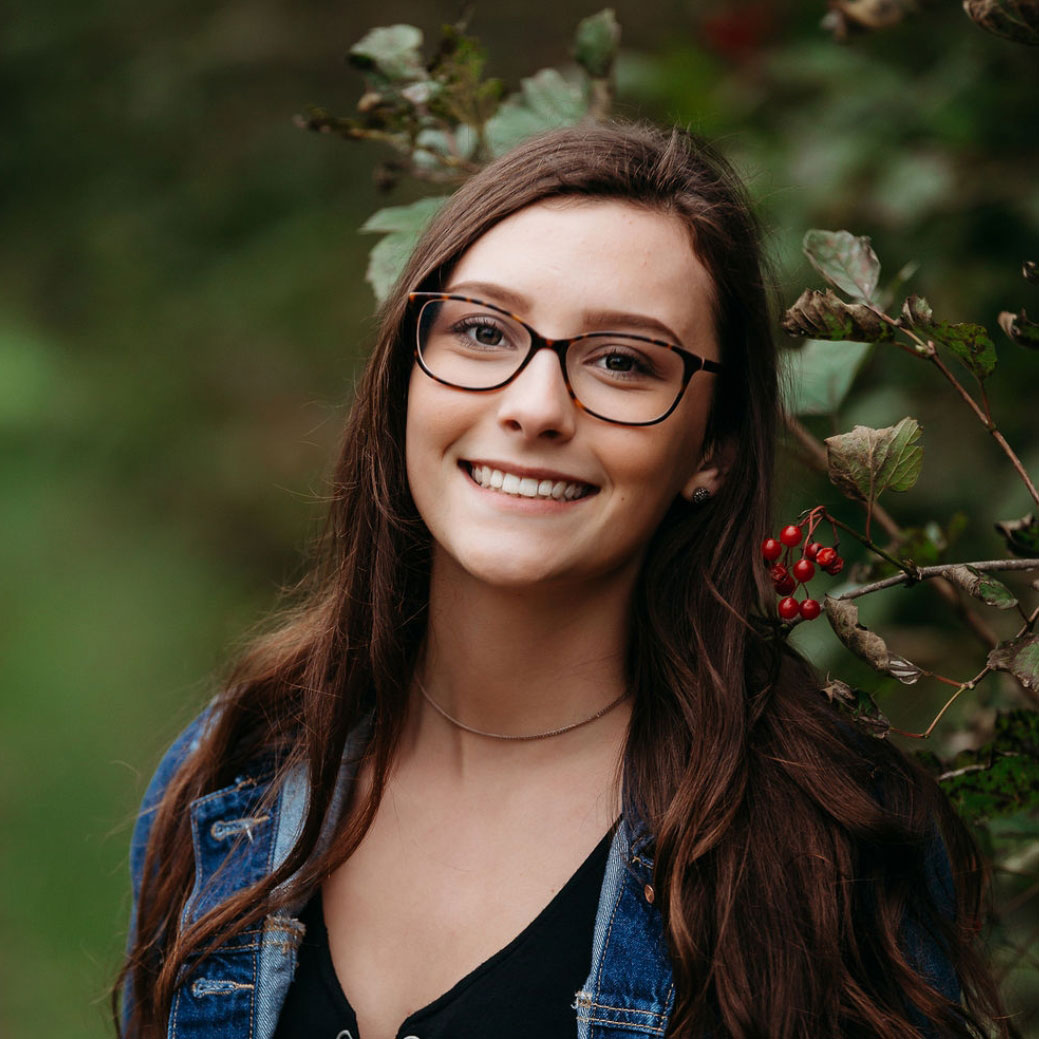